Why do pharmacies have a green cross?

We’ve all done it – while looking for the nearest pharmacy in the high street, we squint into the distance along a parade of shop fronts until we see the familiar green cross.

But have you ever thought just why the green cross has become the universally accepted symbol of pharmacies?

You have to go back some nine hundred years when a green Greek Cross emblem was used by the Hospitallers of St. Lazarus – the patron saint of lepers. The members of the Order gave aid to those suffering from leprosy.

In continental Europe the green cross was originally coloured red on a white background and was chosen because of its association with the humanitarian charity the Red Cross that was founded in the 1860s.

Many pharmaceutical manufacturers in mainland Europe used the red or white cross on their product packaging and some pharmacies put red crosses outside their premises.

Eventually this practice was discontinued because of confusion with the charity, and the cross became green.

But why green? The colour green has long been seen as a symbol of nature and life. One theory is that many medicines are plant based, another is that because, in the 18th and 19th centuries, military pharmacists wore green armbands. It has also been suggested that looking at the colour green has a calming effect.

In Germany, the Deutsches Grunes Kreuz e.V. (German Green Cross) was founded in 1948. It is a non-profit association for the promotion of health care and communication. It is not just interested in human health but also the protection of animals and plants.

In Korea is the Green Cross Corp, whose main business is pharmaceuticals.

In Japan, a flag with a green cross on a white background is often displayed on construction sites and factories to encourage workers to remember health and safety. It also appears on badges and arm bands for the same purpose.

However, it wasn’t until 1984 that the Royal Pharmaceutical Society of Great Britain officially chose the green cross as the symbol for pharmacy. 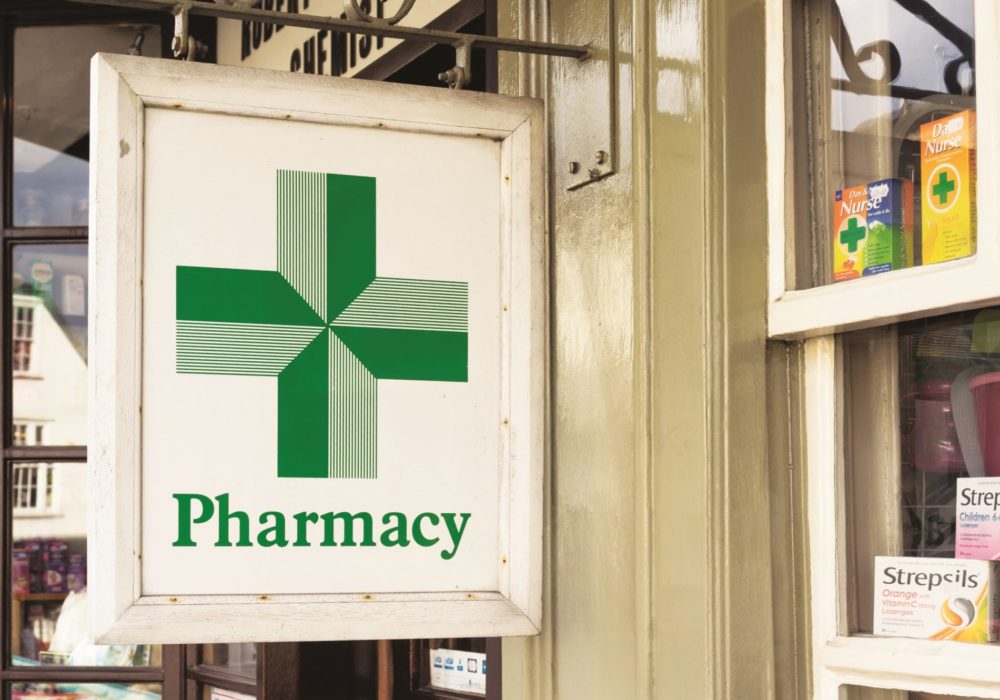 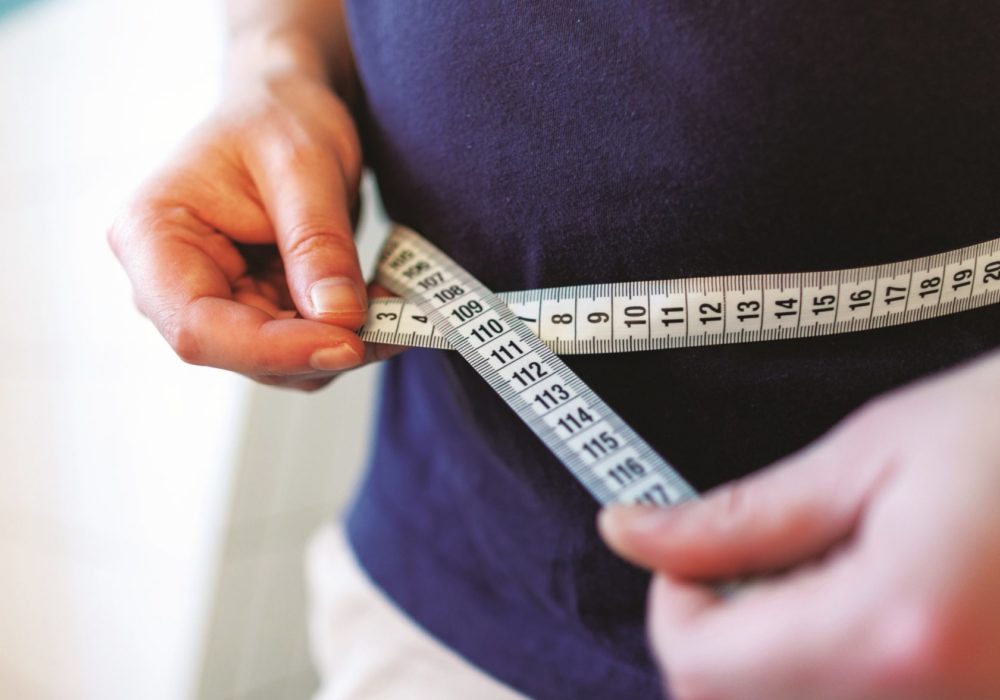